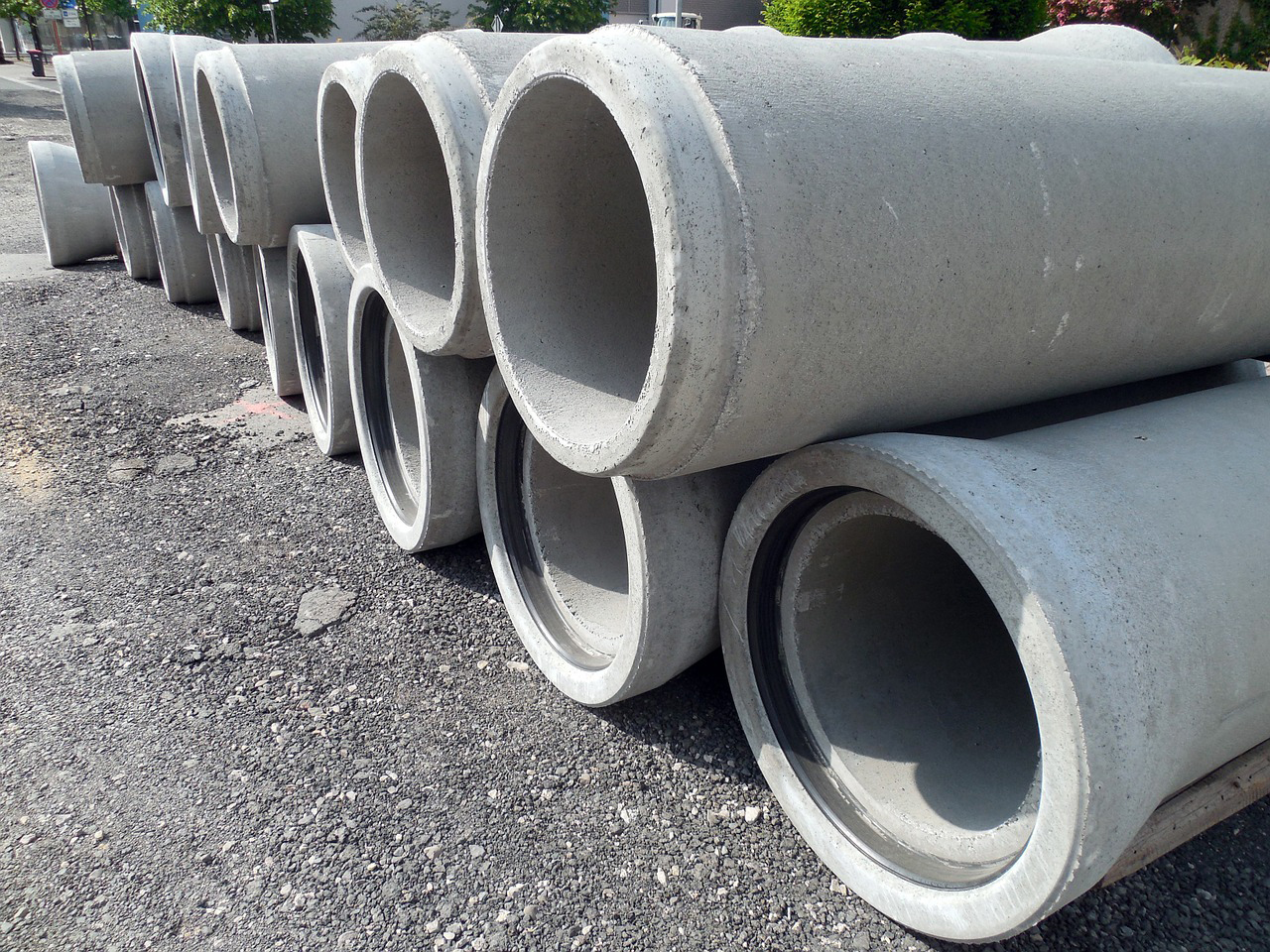 Reinforced concrete tubes with strength of up to the Diameter of 1000 m are specially reserved for the SSI sector Manufactures. Drainage, irrigation, sewerage, and culverts are the areas where these pipes are most commonly used.RCC pipes are made from the materials such as sand, mild steel, bars, cement and HT rods.

There are two types of RCC pipes. They are

Nowadays the demand for RCC pipes is more and more than before.RCC pipes are bulky purchased by the departments such as National Highways, Irrigation department, Public Health Engineering Department, Forest Department etc. Moreover many civil contractors who are undertaking the works of public sectors and government are also the mass purchasers of RCC pipes. Currently, government introduces some schemes for farmers such as water supply and irrigation schemes so the demand for reinforced concrete pipes is increasing.

The reinforced cage is initially fixed to the cage winding machine by the method of hand processing. The cage pipe is placed in the mold and it is lifted up and mounted in horizontal turn unions. It rotates using a driving shaft with variable speed .The adjustment slows down the rotation initially and then accelerates Increased. The RCC pipes are prepared from the mixture proportionately 1: 2: 5: 2: 5 for cement stone, metal and sand, respectively. During rotation the axes spread evenly inwards. The time of completion depends on its strength (diameter) and its class. The mould holds the pipe for 24 hrs. The next day the pipes are taken from the mould and immersed in water in a curing tank for 15-20 days depending on its class. Then the specimens are taken for the following tests: